A UK-based caterer has become the first of its kind to provide kosher meals in the Kingdom of Bahrain.

173 | the publication reaches you by | Bahrain News


After weeks of negotiations, caterer Arieh Wagner confirmed that his business would provide boxes of kosher meals in the sovereign state.

He said locals would be able to access the meals – including blinzes, beef steak and sweet and sour chicken – via the Ritz-Carlton hotel in Bahrain. Guests will be able to order the meals via the restaurant, room service or the hotel’s deli – which will also be open to locals in the area.

Mr Wagner, whose kosher meals have been exclusively available at the hotel since Wednesday, said the first shipment contained 60 kilo worth of kosher food. 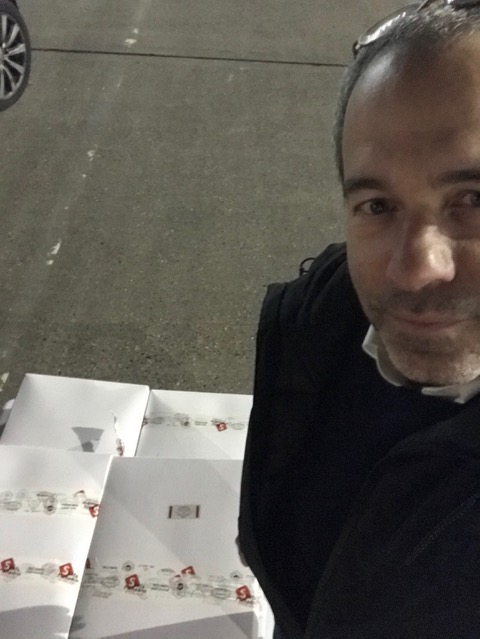 “We wanted to make kosher meals available for people in Bahrain. There are so many Jewish business people working in sectors like the oil trade who travel to Bahrain, and there are people who want kosher food. Now you can have kosher food on demand at the Ritz Carlton.

“We have started with three starters, three main meals and side dishes, but I will soon be providing other items like challah bread – a Shabbat survival kit.”

He said the service would support travellers, ex-pats and the small local Jewish community, an estimated 50 people out of 1.5m-strong population in Bahrain. “There was no way for them to get kosher meals, unless they took them in their suitcase,” he added. 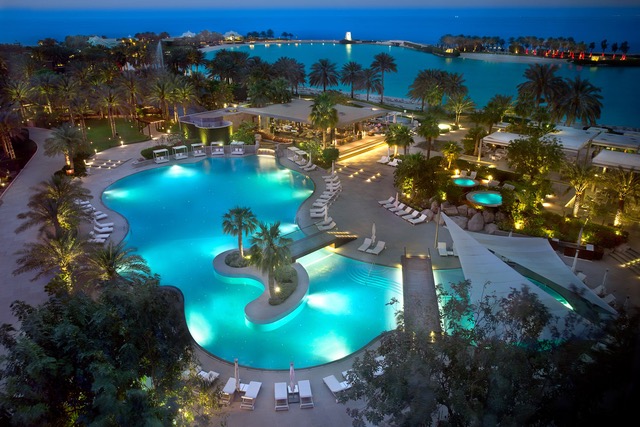 The announcement comes after the Bahrain-Israel normalisation agreement was signed on the 15 September this year by Bahraini Abdullatif bin Rashid Al Zayani, Israeli Prime Minister Benjamin Netanyahu – and witnessed by outgoing US President Donald Trump. 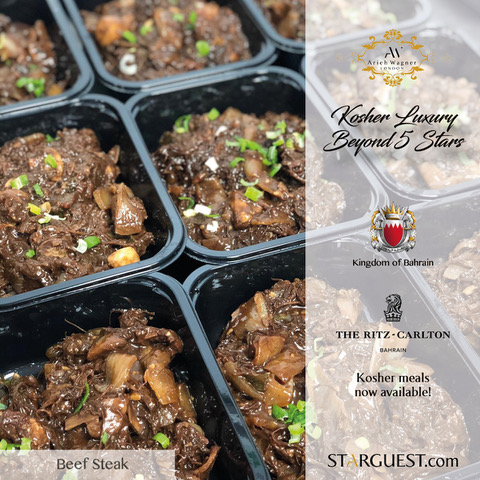 After the agreement was announced, Mr Wagner received a call from a former colleague who now works at the Ritz-Carlton. Spotting an opportunity, they “shook hands” after meeting in Bahrain.

Mr Wagner said demand for kosher meals would increase as a result of the Abraham Accords, anticipating more visitors from Israel to Bahrain as well as Dubai, after the UAE-Israel deal. As a result, he is also working with the Al Habtoor family in Dubai – as well as sitting as the kosher Subject Matter Expert for the Dubai College of Tourism.

Mr Wagner – the nominated kosher caterer for UK Government-hospitality, providing kosher meals to Buckingham Palace, Number 10 and Number 11 Downing Street – said he had to adapt to survive the blow to the events industry after COVID-19.

“I am not a restaurant or takeaway business,” he said. “The events industry has gone completely, it’s decimated.

Kosher food on the runway

“You have to reinvent yourself and get out of your comfort-zone to survive.”

He said he is now working with couples from the UK to Holland to potentially have their simchas in Bahrain. “It’s the ideal wedding location, we have the kosher food and cutlery and your family can visit from Israel.”

“People ask if I wear my kippah in Bahrain, and I say ‘yes’. I feel safer wearing it there than in Paris or Vienna.”