Under Armour launches its first store in Bahrain


AXA Gulf, the GCC-based entity of French insurance giant AXA, opened its Bahrain-based seven-storey 6,000m2 headquarters, with the company having told Construction Week that Charilaos Apostolides Bahrain — referred to as Chapo Bahrain — was engaged as the main contractor for the project.

1278 | the publication reaches you by | Bahrain News 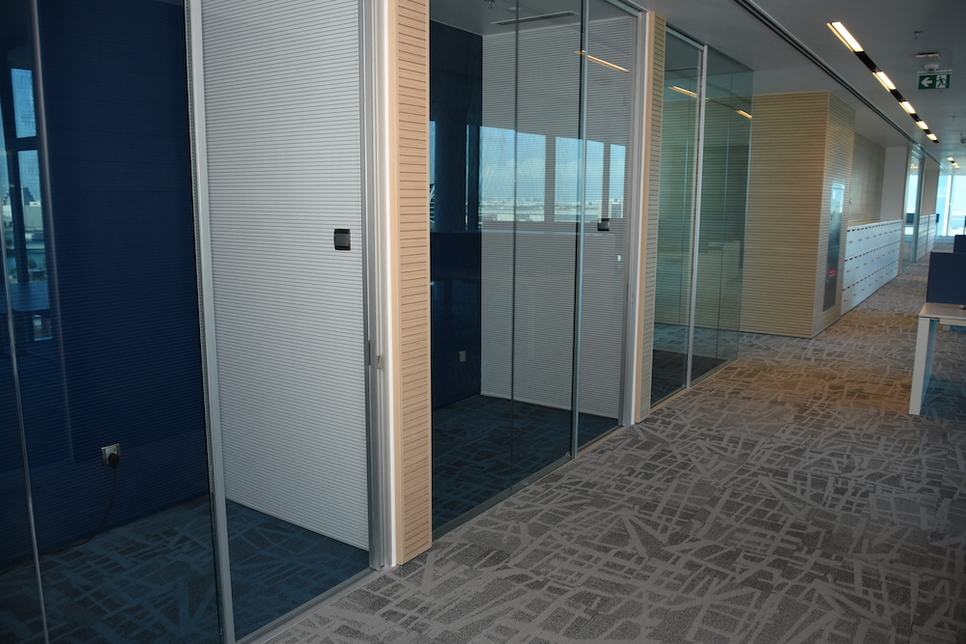 Nicosia, Cyprus-headquartered A. Eracleous, an electrical Installations contracting firm with operations in the UK and Bahrain was appointed as the mechanical, electrical, and plumbing (MEP) contractor. Meanwhile, EMGA was the main consultant, with MEEB acting as the MEP consultant.

EMGA also provided services for the headquarters as the lead designer and the architect of record. Construction consultancy Linesight was appointed as the project manager for the project.

According to the insurance service provider, during peak construction period 295 workers were deployed on the site and an average of 148 workers worked at the construction site per month. Together these workers have recorded 867,243 Lost Time Injury-free man-hours at the site. 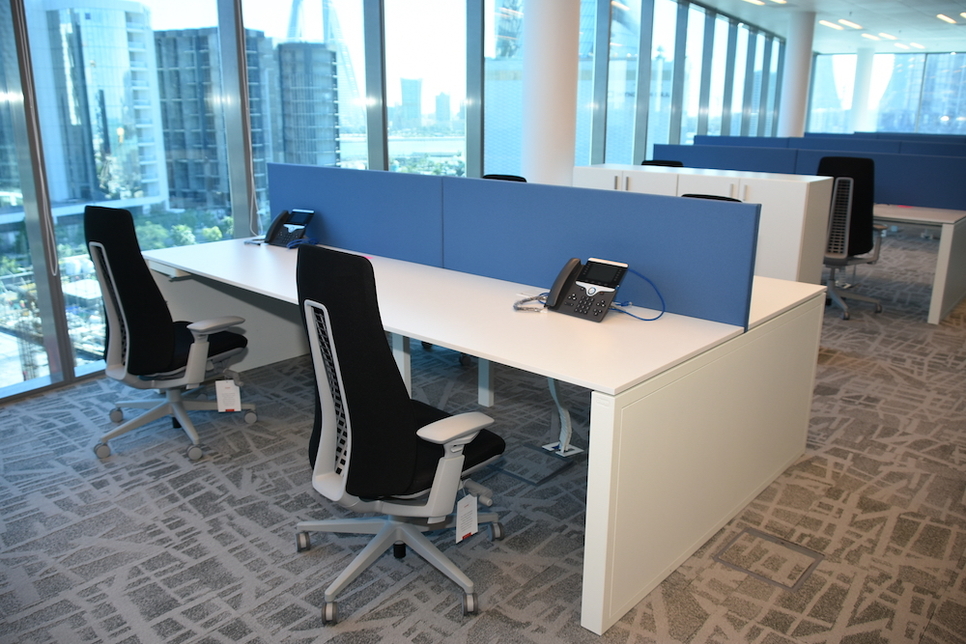 Construction activities at the site were supported by one tower crane that was supplied by Crystal Maintenance and one mobile crane by MMETc.

Site offices at the construction site were modular buildings that were supplied by the main contractor Chapo Bahrain. 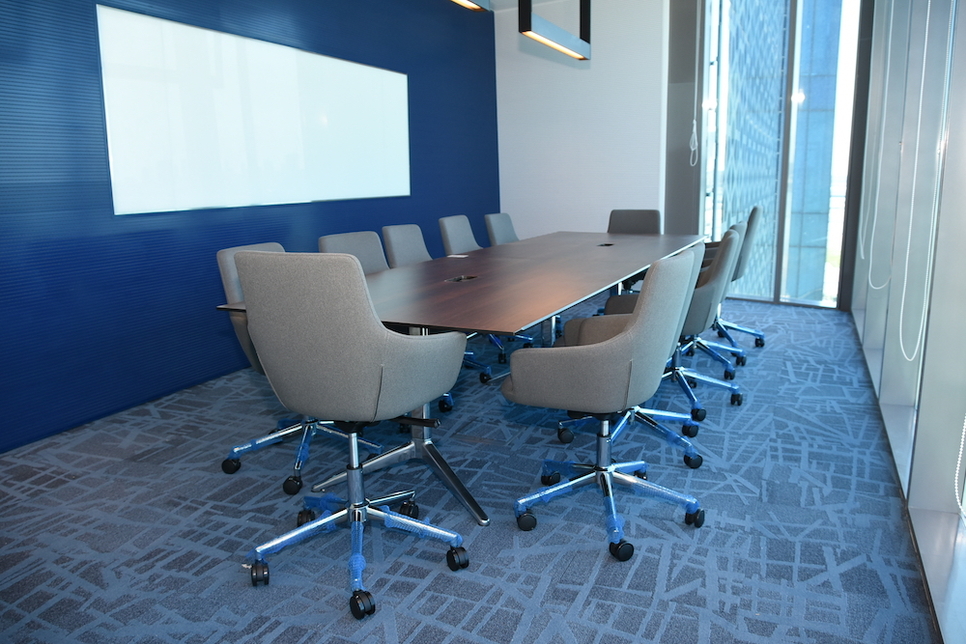 Additionally, marble and stone cladding was supplied by Sarmat; carpet by Universal Enterprises; epoxy flooring by Jotun and Aradous; and tiles by Al Etihad Trading. Jotun was also the supplier of paint. 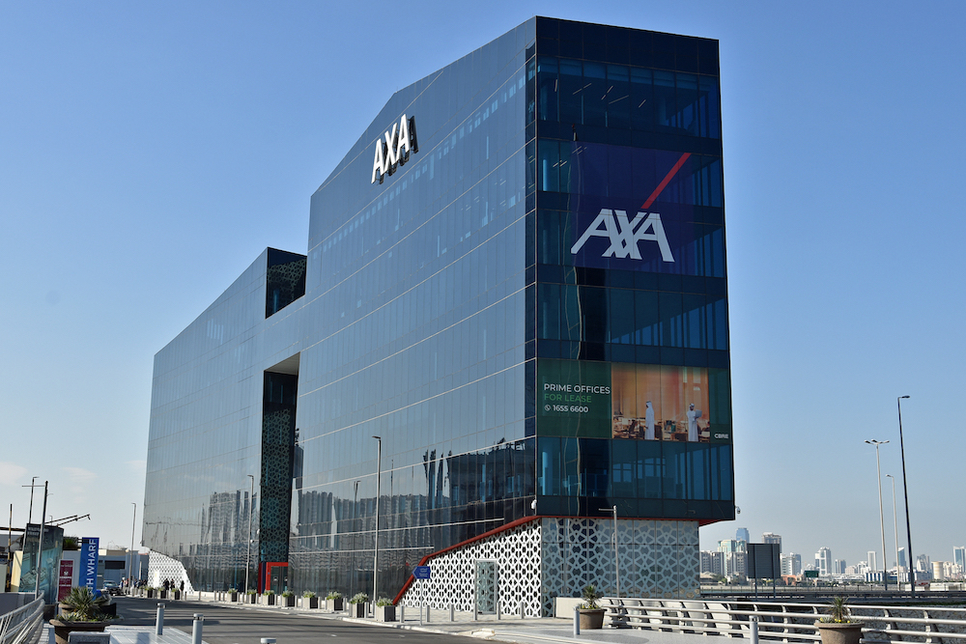 AXA’s Bahrain headquarters has been designed as a leadership in energy and environmental design (LEED) building.