Bellevision Bahrain celebrated its Unity over the last 9 years as well as laid the grounds for looking to the future as they installed the Executive Committee for the milestone year at the Papillon Restaurant Banquet Hall on Thursday 30th January 2020. 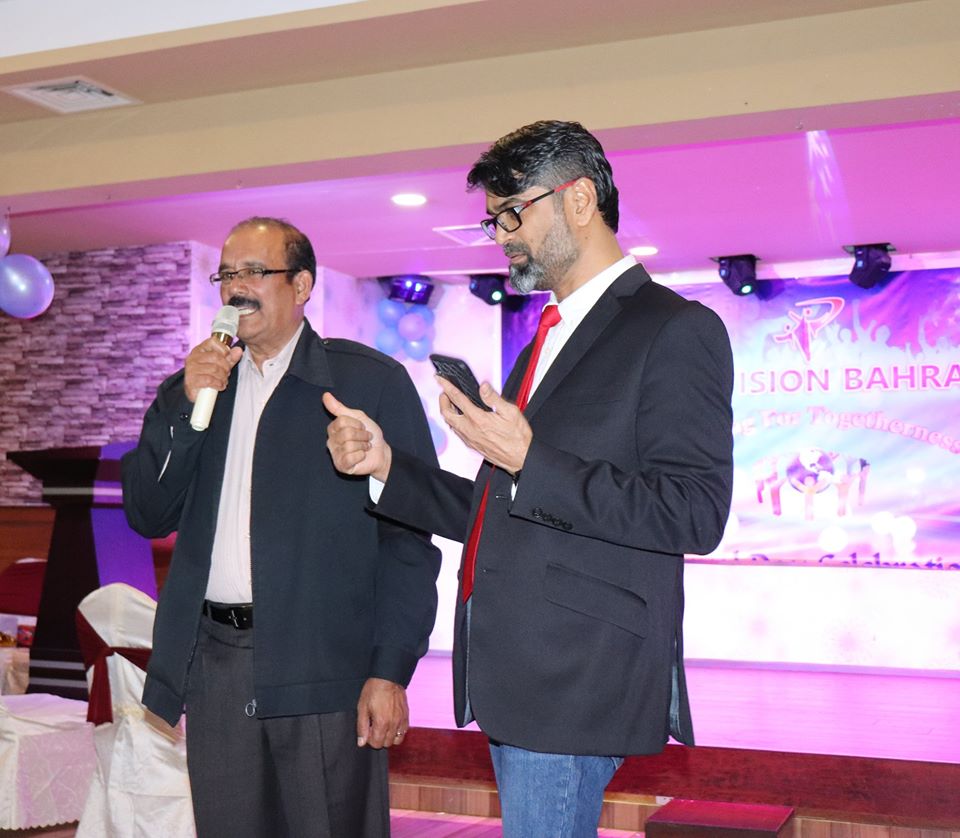 The spectacular evening began with Alfreeda Castelino, the hostess for the evening, gracefully welcoming all present. This was followed by a beautiful glorification to our Savior with an action song performed by our little wonders Annora, Darren, Reeve, Ries and Simone. 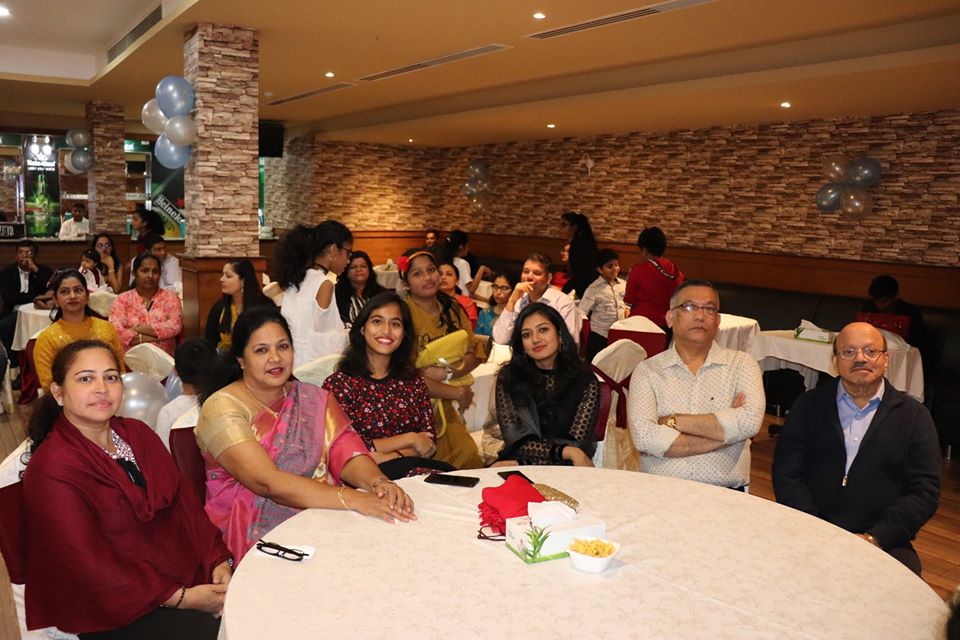 Then began the most awaited Installation Ceremony, which was done in a traditional manner complete with the excom making a grand procession to the stage with the traditional Mangalorean attire. Its ingress into the milestone year was used by Bellevision Bahrain as an opportunity to accolade the contributions made by the presidents of the preceding years, without whom, it would have been impossible for this association to enter into its glorious first decade. The ex-presidents were requested to join the Ex-committee in lighting up the dazzling emblem of ‘10’, which signified the joint resolution of all to continue the unity and consonance of Bellevision Bahrain.

1230 | the publication reaches you by | Bahrain News 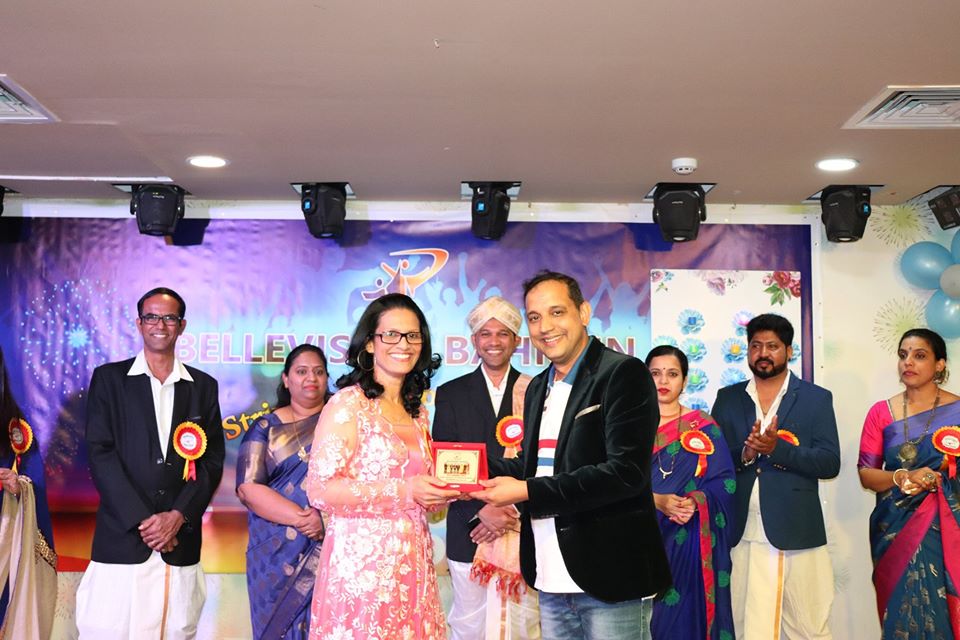 The vote of thanks was proposed by the general secretary, Rashmi Fernandes who expressed wholehearted gratitude to all the members and sponsors for their constant support.

The new executive committee of Bellevision Bahrain for the year 2020 was then formally installed by Joel D’sa.